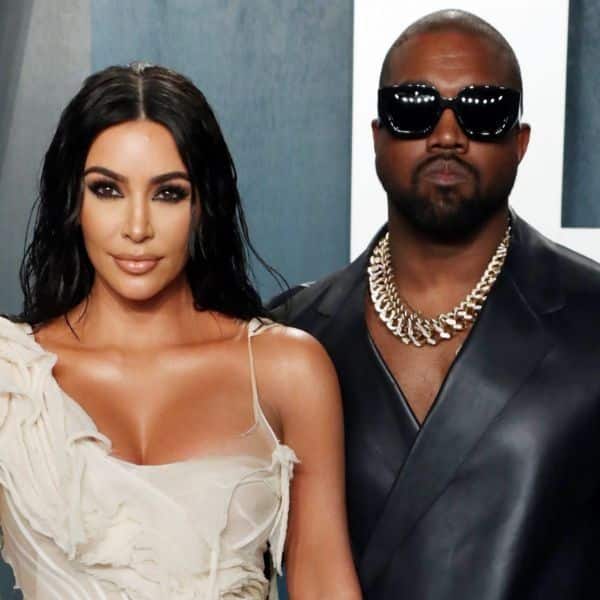 Kim Kardashian has filed for divorce from her husband, Kanye West. The couple was married for six years and according to the E! News they have cited irreconcilable differences. A source close to E! News said, “It’s gotten to the point where they haven’t spent time together as a married couple in months. They’ve seen each other for the sake of the kids but have been living separately. Kim knows the marriage is over. She’s known for a while.” The couple have still not made any official statement regarding this. Earlier, the US media had reported that they were living separately and going through counseling dealing with relationship issues. It is also reported that Kim Kardashian is asking for joint custody of their four children. Kim’s publicist confirmed the divorce filing but did not provide further details. Also Read – Kim Kardashian lashes out at trolls, doubting her 7-year-old daughter, North West’s painting skills

Kim Kardashian and Kanye West started dating in 2012 and got married in a lavish ceremony in Italy in 2014. However, the reports of the issues in their marriage have been doing rounds since a long time as Kanye West has battled with mental health issues and his controversial foray into US politics. Earlier, Rapper Kanye West had issued a public apology to his wife and reality-TV star/model, Kim Kardashian, for comments he had made earlier about the couple having contemplated aborting daughter North, their eldest, wanting to divorce Kim and his wife trying to locking him up. Also Read – Kourtney Kardashian’s latest tiny red bikini pics makes her previous outings look too ‘conservative’

Taking to his official Twitter handle, Kanye West wrote: “I would like to apologize to my wife Kim for going public with something that was a private matter. I did not cover her like she has covered me to Kim I want to say I know I hurt you. Please forgive me. Thank you for always being there for me.” Also Read – Kim Kardashian stuns in these throwback bikini and other pics

What Do We Know Now? [Video]