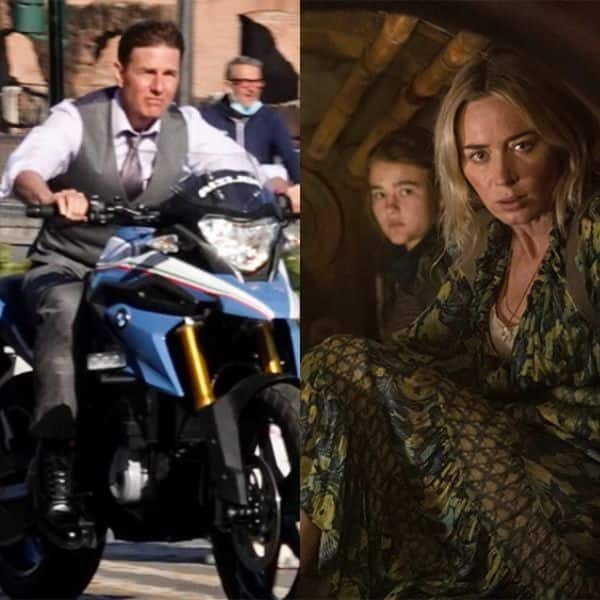 The coronavirus pandemic and ensuing lockdown looks to have forever changed the movie business landscape, at least in Hollywood, even though the verdict is still out in Bollywood as filmmakers, production houses, distributors and exhibitors here are trying their level best to brings the scenario back to normalcy. After Universal and Warner Bros. stymied the release windows of their forthcoming films, with the former opting for a 45-minute window before bringing their movies on OTT platforms and the latter going for a far more controversial simultaneous release in theatres and their homegrown HBO Max streaming service, Paramount is now following suit with a plan that aligns with that of Universal’s and a streaming service that’s homegrown like that of HBO’s. Also Read – Godzilla vs Kong, Top Gun Maverick, The Conjuring 3, Fast & Furious 9 — 10 Hollywood movies we can’t wait for in 2021

The first titles to fall prey to this among Paramount’s upcoming movies are Tom Cruise’s Mission Impossible 7 and Emily Blunt’s A Quiet Place Part II. The reason behind this being is that most Hollywood studios wish to quickly recover the losses incurred from months of these films lying in wait, and also believe that the audience won’t turn up for 90 days in theatres like they used to, which was the traditional waiting period before a film would be permissible for an OTT release. Also Read – Dwayne Johnson wishes Jungle Cruise costar Emily Blunt on her birthday, calls her ‘one of the most talented actors’

Moreover, with Paramount launching their own streaming service, Paramount+, soon, the onus is on the studio to make themselves viable amidst a tough market, where digital platforms like Netflix, Amazon Prime, Hulu, Disney+, Apple TV+ and HBO Max are already ruling the roost. Along with MI:7 and A Quiet Place 2 going to Paramount+ post their 45-day theatrical windows, Paramount will also be releasing a new Paranormal Activity movie and new Pet Sematary origin film directly on their streaming service. Also Read – Emily Blunt was gobsmacked by A Quiet Place’s success